Monarch Watch needs seed donations to continue our restoration efforts. Please use the resources below to see which milkweed seed is needed in your region. These seeds will be grown and plants will be sold or donated back to their ecoregions. For collection instructions, see our Seed Collecting and Donating page. For descriptions, distributions, growing conditions and images of each milkweed species targeted for restoration, please consult the Milkweed Profiles. Directions for milkweed propagation and instructions on how to create monarch habitats can also be found at Growing Milkweeds. Sources of milkweed seeds and plants can be found via our Milkweed Market and the Xerces Society’s Seed Finder.

Those engaged in restoration are urged to consult the county distribution maps and to select species that are previously known to occur. See BONAP’s North American Plant Atlas for Asclepias.

SEEDS AND PLUGS NEEDED FOR RESTORATION BY REGION

The Midwest and Northeast regions extend from the east coast north of the 36th parallel, and westward beyond the 100th meridian. These two regions are combined since they share the same milkweed species although the need for seeds and plugs varies by ecoregion. These regions represent the main summer breeding areas for monarchs in the eastern United States. The main monarch host plant is Asclepias syriaca (common milkweed). Other species used by monarchs, in order of their abundance and preference, are A. incarnata (swamp milkweed), A. tuberosa (butterflyweed), A. verticillata (whorled milkweed), and A. exaltata (poke milkweed).

The Southeast includes all states south of the 36th parallel, and westward from the Atlantic seaboard to the 95th meridian in eastern Oklahoma (NC, SC, GA, FL, AL, MS, LA, AR, TN). The milkweeds used by monarchs include A. syriaca and A. exaltata (higher elevations from NC to northern GA), A. incarnata, A. tuberosa, A. humistrata (ecoregion 232 but mostly FL), A. perennis (ecoregions 232 and 234). The most widespread and easiest milkweeds to grow in this region are, A. tuberosa (butterfly weed), A. incar- nata (swamp milkweed). A. viridis (green antelopehorn) occurs west of the Mississippi in AR and LA. A. verticillata occurs in FL and parts of NC. In the southern portion of the region, A. variegata (white milkweed) is highly sought after for its appearance and behavior. A. perennis (aquatic milkweed) occurs only in hydrated soils. A. humistrata (sandhill/pinewoods milkweed) is recommended for some regions of Florida.

The South Central region includes Texas and Oklahoma (exclusive of West Texas). The main monarch host plants in this region are A. viridis (green antelope horn milkweed), A. asperula (antelope horn milkweed), A. latifolia (broadleaf milkweed) and A. oenotheroides (Zizotes milkweed). A. incarnata (swamp milkweed) which is mostly limited to river bottoms and A. tuberosa (butterfly weed) which can be found along roadsides and in some grasslands are also used by monarchs. South and West Texas are home to numerous milkweed species but their use by monarchs is not well documented.

The west region covers the area west of the 100th meridian except West TX, AZ, NM, NV, and CA. Asclepias speciosa (showy milkweed) occurs in all the western states and is the top choice for restoration in this region with A. latifolia (broadleaf milkweed) a second choice.

West Ecoregions include: 331, 332, 341, 342 and numerous smaller ecoregions related to terrain and rainfall.

The Southwest region includes Arizona, New Mexico, Nevada and West Texas. A. speciosa occurs at the higher elevations in each of these states (except West TX) and is a good choice for restoration at these higher eleva- tions. At lower elevations species adapted to more xeric conditions such as A. subulata, A. angustifolia, A. linaria, and A. subverticillata, A. englemanniania are used by monarchs. A. tuberosa which can be found at intermediate elevations is also used as a host. A. subverticillata has been associated with livestock poisonings and should not be used for restoration in areas used by grazing animals. Based on the preferences by monarchs and their poten- tial for restoration, we recommend the collecting of seeds and propagation of A. angustifolia (Arizona milkweed), A. subulata (rush milkweed), A. asperula (antelope horn/spider milkweed), and A. tuberosa (butterfly weed, the yellow-flowered western biotype). In addition, A. fascicularis (Mexican whorled/narrowleaf milkweed) can be used to restore monarch habitat in portions of Nevada where this plant is native. 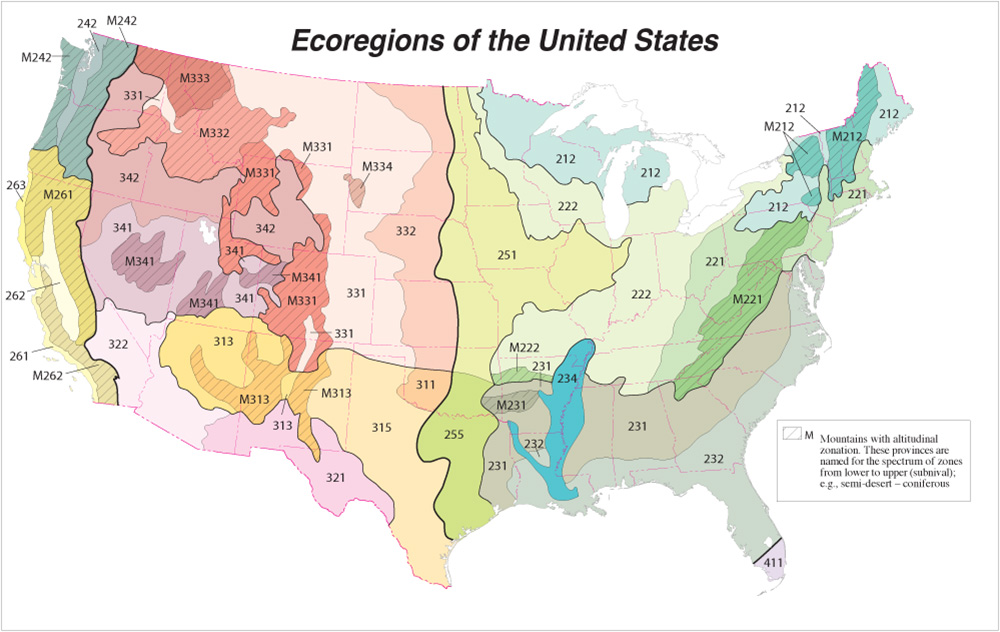